The home of Jamous Bitrick 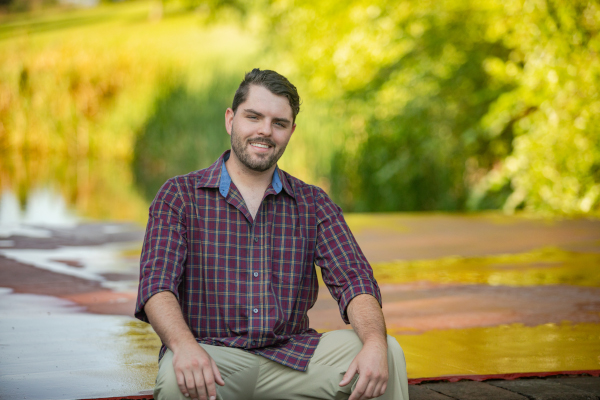 Jamous is a Network Engineer with Biz Net Technologies Inc and graduate student in Virginia Tech’s Masters of Engineering (MEng) program. mylilserver.net is a project to expand technical skills and share documentation along the way. I have also begun creating instructional youtube videos, which are linked to on the right hand collumn.

MyLilServer started as a small project back in 2018 with the purchase a of an Old Dell R620. I had no clue what i would do with it, but put it on the table and started tinkering with it. After a while I learned about about Type 1 Hypervisors, and began using ESXi on it.

While I have had many servers running on it, everything from Debian to Windows, my oldest project achievement is the original MyLilServer website. MyLilServer is an almost text based site, written in HTML and using some CSS from scratch. The virtual server was Ubuntu 18.10 running Apache. This server has been decommissioned and the project abandoned, however it is uploaded here. It taught me about Networking, ports, Network Area Translation, and so much more.